In 1935, the original Tastee Diner served customers at its Wisconsin Avenue location. The dining car consisted of six booths and counter stools and was owned by Mr. Eddie Warner. In 1958, its second owner, Mr. Carver, moved the restaurant to its present site on Woodmont Avenue.

Gene Wilkes bought the diner in 1970, expanded the restaurant in 1979 to offer 80 seats, and currently operates the Bethesda and Silver Spring diners. 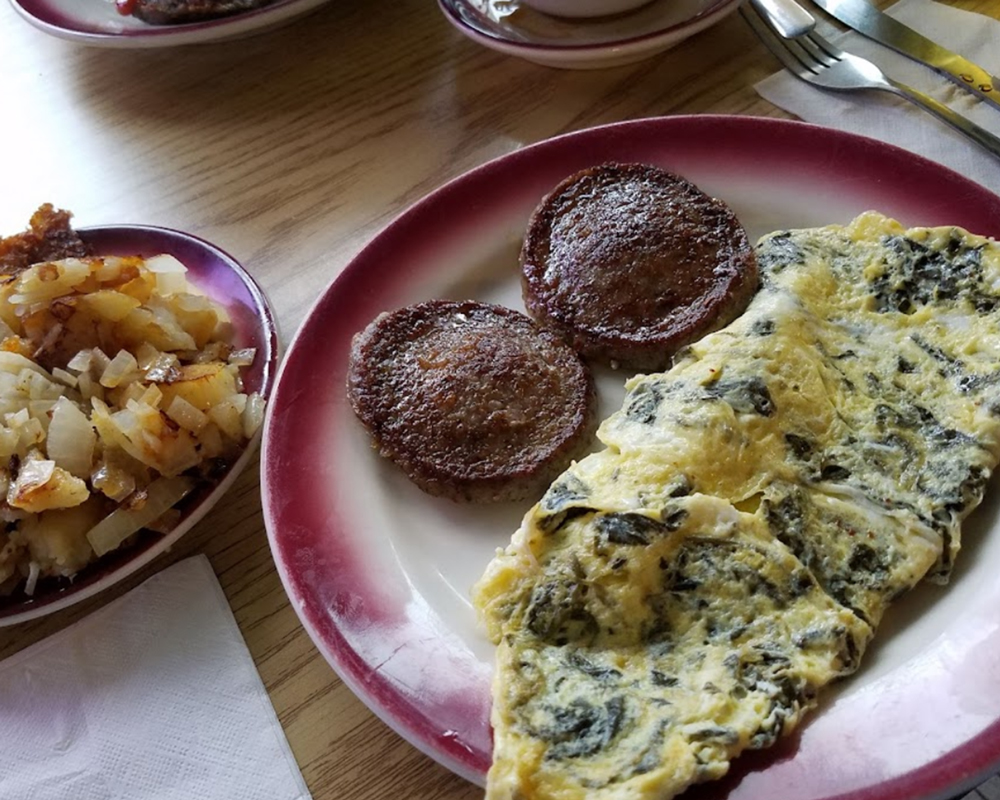 Diners were designed to move from one site to another so customers could grab a quick bite in different locations. This diner was built and designed by the Jerry O’Mahoney Diner Company, one of the most successful diner manufacturers. In its day, the Bethesda Tastee Diner was considered the “Cadillac” of dining cars.

While downtown Bethesda has been transformed through the years, Tastee Diner operations have remained a reliable constant: Always open 24 hours a day, 7 days a week, except for Christmas. The sole exception was in 2002 when a fire forced its closure for 100 days.

The Bethesda location has served many celebrities, such as President John F. Kennedy, Jr., and his girlfriend Caroline Bissett; Julie Louis-Dreyfus (a Bethesda native and Saturday Night Live veteran); John Ratzenberger of Cheers fame; Julia Child; and Annie Leibowitz. Other prominent figures and politicians have eaten with us, including Chelsea Clinton, Sandy Berger, Josh Bolton, and Chief Justice John Roberts.

The one thing that remains the same to this day is our wonderful and loyal customers. 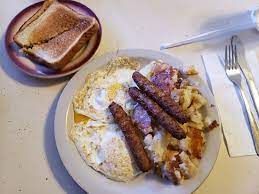 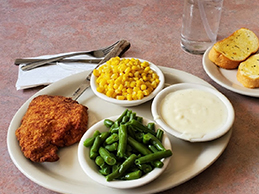 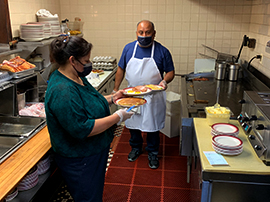 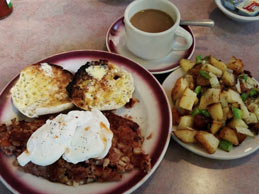 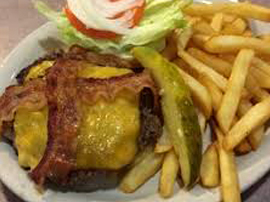 Best BLT in Laurel and Sausage Biscuit with gravy is awesome. Patti is a wonderful server and is just the nicest person ever!!!!!

The cook John serves the best breakfast in all of Laurel. The server Patti has excellent server skills, and extremely friendly!! Love this place!